Virgin Galactic unveiled the design of its new space launch system based on the X Prize winning technology of SpaceShipOne, which successfully flew into space for the third time in October 2004 and won the $10m Ansari X Prize.

The construction of the White Knight Two (WK2) mothership, or carrier aircraft, is now very close to completion at Scaled Composites in Mojave, CA and is expected to begin flight testing in the summer of 2008. 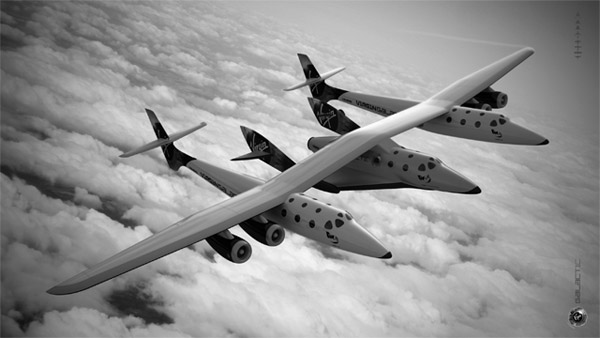 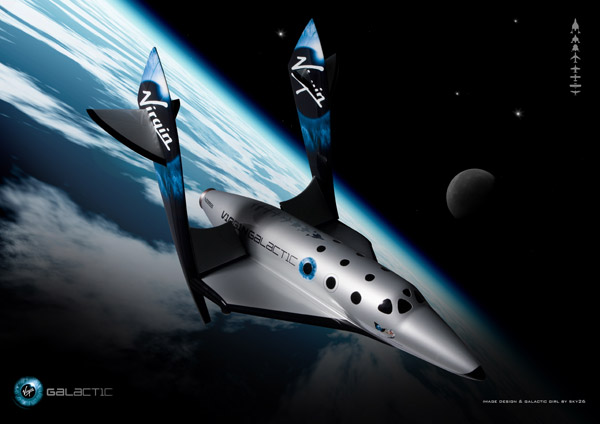 Both Scaled Composites and Virgin Galactic believe the system has sufficient lifting capability to launch unmanned vehicles designed to carry small satellites and other scientific payload into low earth orbit. While the first priority for Virgin Galactic is developing the market for human spaceflight, the Company is already assessing the potential for unmanned launch capability.

SpaceShipTwo is now nearly 60% complete. It incorporates both the lessons learned from the SpaceShipOne program and the market research conducted by Virgin Galactic into the requirements future astronauts have for their space flight experience. It also has built-in flexibility to encompass future requirements for other scientific and commercial applications.

Whilst the two vehicles comprising the space launch system have been under construction, Virgin Galactic’s cadre of future astronauts has continued to grow strongly to well in excess of 200 individuals with around 85,000 registrations of interest to fly. The deposit base now exceeds $30m representing more than $45m of future income to the fledgling spaceline.