“All Iranian airline companies which have Tupolev-154 in their fleet are required to end operation of their Tupolevs by February 19,” the country’s civil aviation chief told media.
Four Iranian air carriers – Iran Air Tour, Kish Air, Eram and Taban – who have a total of 17 Tu-154 jets in their fleets, were instructed to ground their Tupolevs by February 19 and replace them with other planes. Which planes that might be is unclear. 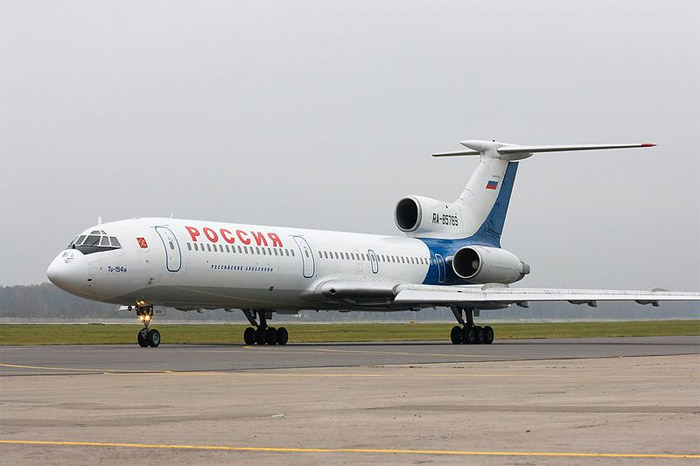 In an effort to renew its outdated civil aviation fleet, Iran plans to import 13 McDonnell Douglas MD-80 and 6 Airbus planes in the near future. The Islamic Republic will also start the domestic production of the IrAn-140 passenger plane, that is based on the Antonov An-140.

Iran is treated by international sanctions (UN and US) which, at some level, prohibit import of modern airplanes, spare parts and any other “aviation related material”.