Boeing told that workers have finally joined the nose section of the 787 to the forward fuselage, but a spokeswoman admitted the two composite fuselage barrels were not a seamless fit and the solution proved “challenging.”

A Everett factory source told there were unexpected problems in trying to join fuselage sections and that loads had to be applied by engineers to finally connect the forward and nose sections. This required that some internal structure installed before the sections arrived in Everett be removed to make the massive one-piece composite barrels less rigid, the source said.

This also added to the growing work load that Boeing faces in order to meet the July 8 rollout date.

Boeing engineers calculated the amount of hydraulic load that could be safely applied to the structures to force the sections to fit, the source said.

The problem was on the left side of section 41 – the nose and cockpit – manufactured by Spirit AeroSystems in Wichita. A bulge of more than an inch and a half was discovered when that section was initially lined up in tooling to be connected with the forward fuselage section 43, manufactured by Kawasaki in Japan, the source said.

Section 41 arrives from Wichita as one piece. Section 43 is connected in Charleston, S.C., with mid fuselage sections 46 and 44 that are manufactured by Alenia in Italy. That entire fuselage structure is flown to Everett for final assembly. (Seattle Times)

Photos of the 787 Fuselage Gaps 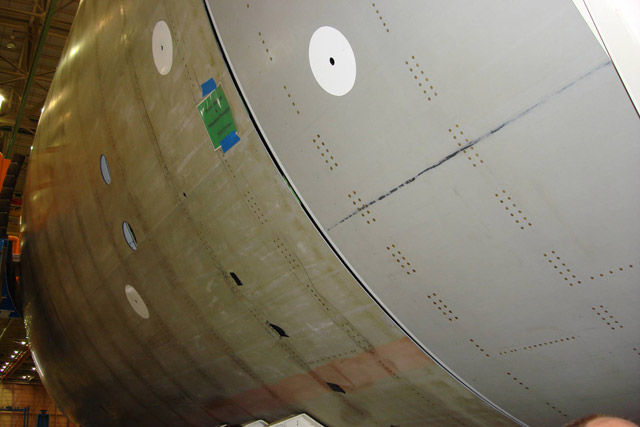 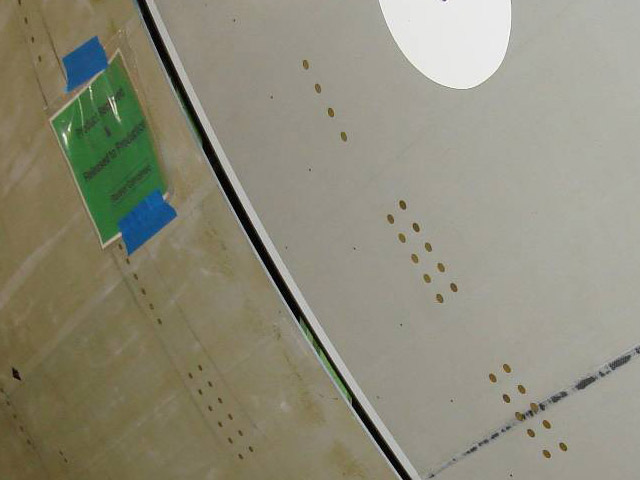 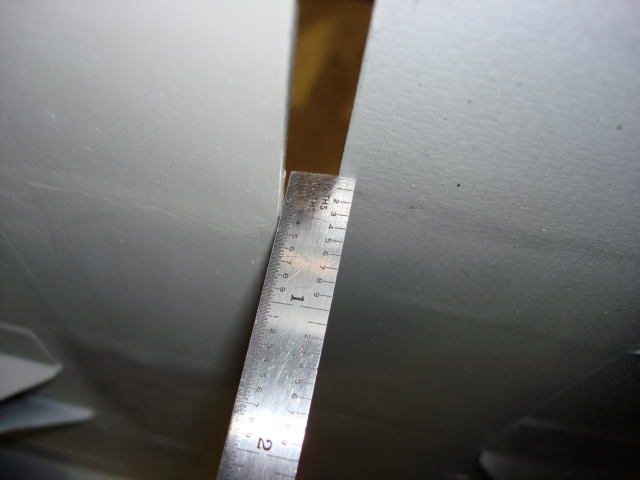 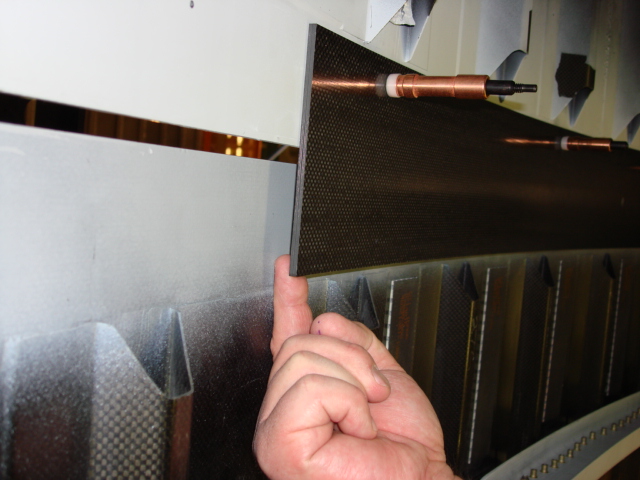 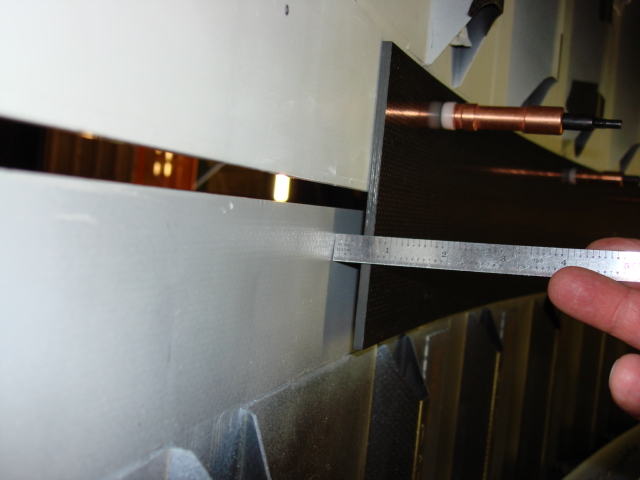 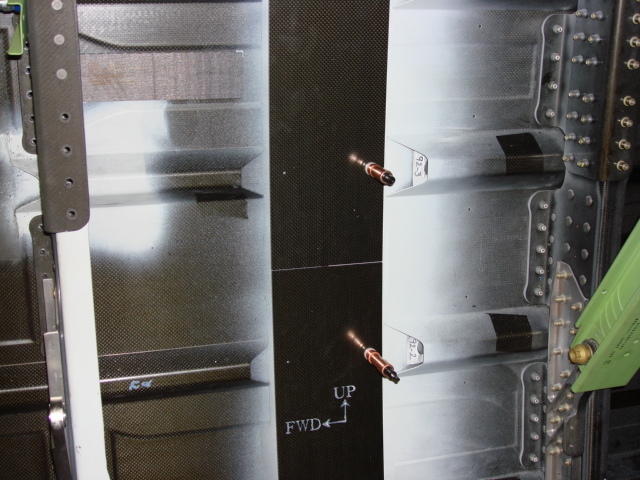