Last week Air Austral, the airline based in Saint Denis, La Reunion, has signed a Memorandum of Understanding with Airbus for the purchase of two A380s in a single-class configuration.

In a single-class configuration the aircraft will seat around 840 passengers in the widest economy class seats and the service proven quietest cabin in the sky. Air Austral plans to operate the A380 through one of its subsidiaries on its high-density route from La Reunion to Paris, France. No engine choice has been made at this stage. 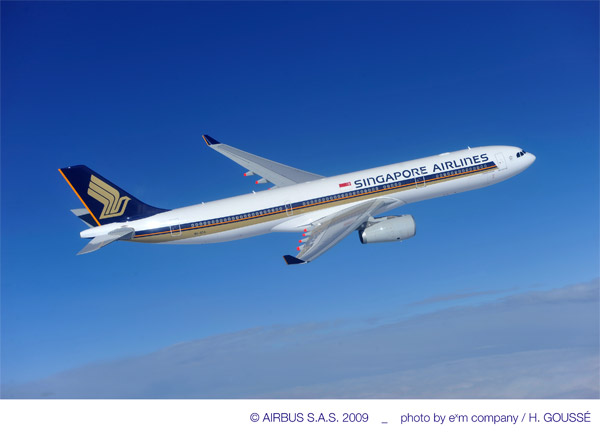 Today Singapore Airlines has added a new Airbus type to its fleet with the delivery of its first A330-300. Acquired under a lease agreement with Dublin-based AWAS, the A330-343 (9V-STA) was handed over to the airline at a ceremony in Toulouse attended by Mak Swee Wah, Executive Vice President Operations and Services, Singapore Airlines, Frank Pray, President and Chief Executive Officer of AWAS and Tom Enders, President and Chief Executive Officer, Airbus.

Powered by Rolls-Royce Trent 700 engines, the A330 fleet will be operated by the carrier on regional and medium haul routes, initially linking Singapore with destinations in Australia and Japan. The airline is configuring its A330s in a high comfort layout seating 285 passengers in two classes, with accommodation for 30 in Business Class and 255 in Economy. 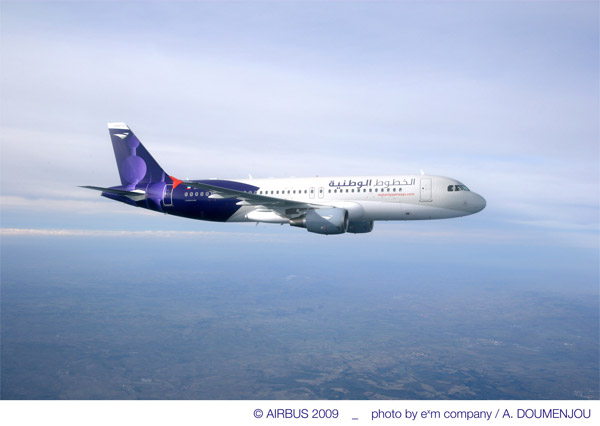 In a standard two class configuration, the A320 can seat 180 passengers, however Wataniya’s configuration is particularly spacious with just 122 seats.

Wataniya Airways will offer scheduled services to major destination in the Gulf and the Middle East based out of its own premium services terminal at Kuwait international Airport from early 2009.