Boeing announced a delay for the 747-8 Freighter with first delivery now expected mid-year 2011.

The company previously indicated that as a result of recent flight-test discoveries/problems, there was a high probability the first 747-8 Freighter delivery would move into 2011. The new delivery schedule follows a thorough assessment of the impact of these discoveries, which include a low-frequency vibration in certain flight conditions and an underperforming aileron actuator. While neither issue requires structural changes to the airplane, they have led to disruptions to certification testing, which the program was unable to offset within the prior schedule.

As a result of this delay, Boeing is going to add a fifth airplane to the flight-test fleet. 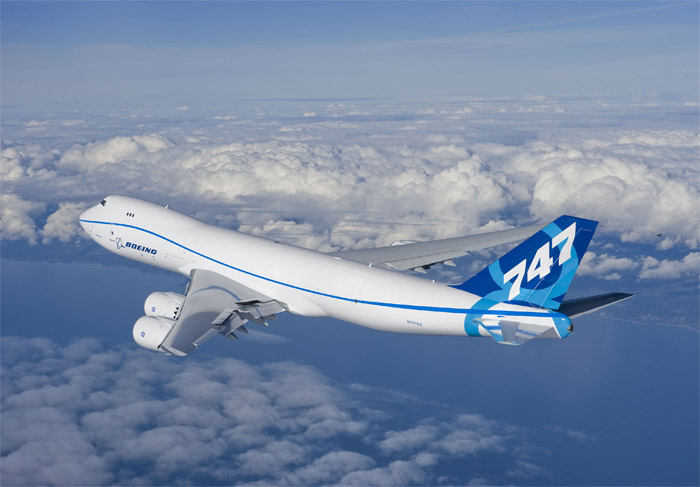