The second Boeing 787 Dreamliner, ZA002, completed its first flight today. The airplane, which features the livery of the Dreamliner’s launch customer, ANA (All Nippon Airways) of Japan, took off from Paine Field in Everett, completed a two-hour flight and landed at Boeing Field in Seattle. 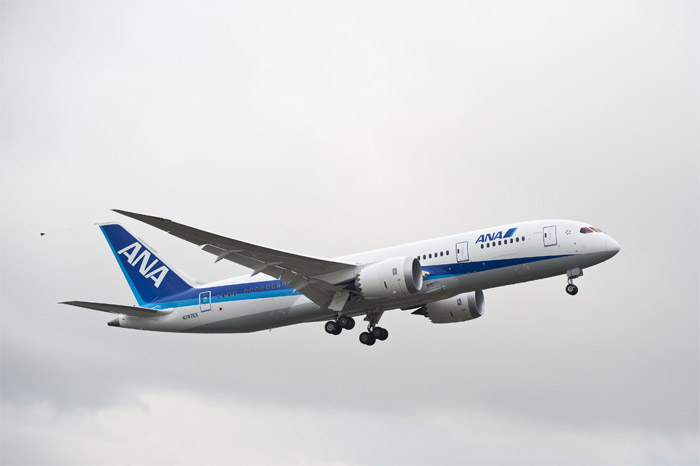 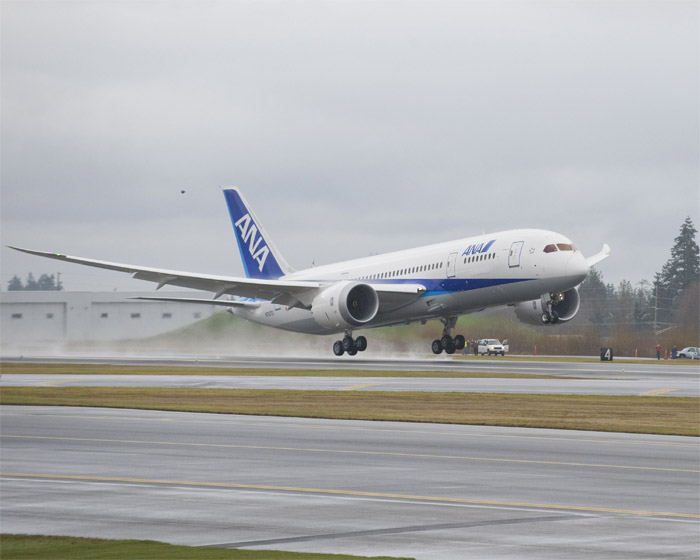 This is the second of six 787s being used in the airplane’s flight-test program. Each of the airplanes will be used for a specific set of tests, with this airplane focusing on systems performance. Like its predecessor, ZA001, the airplane is powered by two Rolls-Royce Trent 1000 engines.