Boeing and SkyHook International Inc. today announced that the design of the SkyHook Heavy Lift Vehicle (HLV) has reached the configuration freeze milestone, meaning the aircraft’s overall performance and layout have been established.

Boeing and SkyHook have worked on the SkyHook HLV’s structural and systems design and its concept of operations since July 2008.

The next major program milestone will be Detailed Design in 2011, which centers on the design, analysis and specification of all hardware, software and related aircraft and ground support systems interfaces.

SkyHook is designed to carry 80,000-pound (40-ton) sling loads up to 200 nautical miles without refueling – a capability that is not currently available, but is desired by several industries, including oil exploration and mining operations in the Canadian Arctic and Alaska, as well as companies operating in remote locations in South America, Europe and Africa. 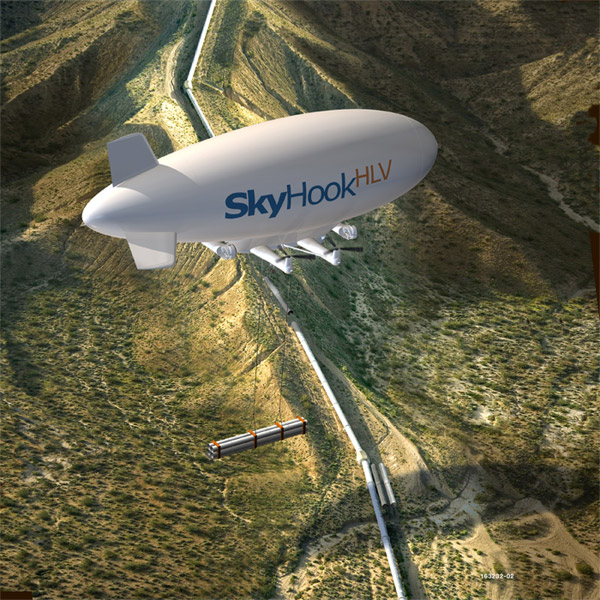 Boeing is designing and will fabricate a production SkyHook HLV prototype at its Rotorcraft Systems facility in Ridley Park, Pa. The new aircraft will enter commercial service after it is certified by Transport Canada and the U.S. Federal Aviation Administration. The first SkyHook HLV aircraft is scheduled to fly in 2014.