Today on Paris Air Show, Airbus announced that Turkish Airlines signed a Memorandum of Understanding (MoU) for seven Airbus A330. The order includes two of the increased take-off weight version of the A330-200, which offers an extended flying range of up to 7,200 nautical miles, and five A330-300s.

With deliveries scheduled from August 2010, Turkish Airlines will use the aircraft on their regional and long-haul routes. 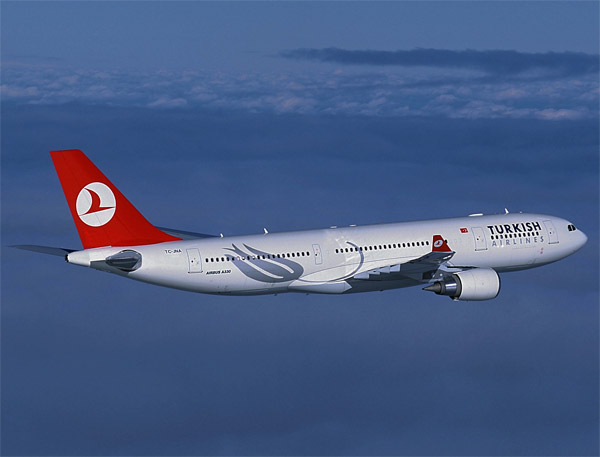 Airbus also announced today that Chennai based Paramount Airways, one of India’s leading domestic premium airlines, has signed a memorandum of understanding (MoU) to buy ten A321 aircraft with an option for an additional ten. 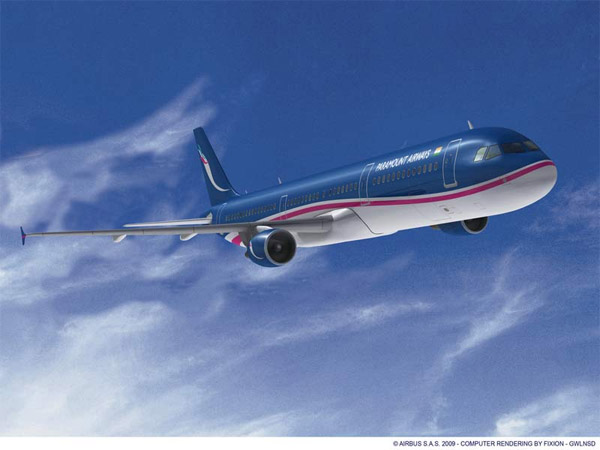