It’s no wonder, yesterday once again an departing aircraft overshoot runway 06 at Istanbul. This time it happened to a poor Ariana A300 crew. In the past the same also happened to various other airlines/airplanes like a Delta 767, Egypt Air 707, Kuban YAK42, Iran Air A310, Onur A321 and countless russian airliners. Everytime the departing aircrafts were just clueless about the anomaly of that specific runway and the pilots are not to blame, it’s clearly a fault of the ATC and airport management!

So what anomaly I’m talking about?

Runway 06/24 is so dangerous and capricious because it’s covered about 85% full with tyre marks, which results in a extremely slick surface. When landing on a wet runway the stop distance is just required to be 1.15 times more as in dry conditions. However, runway 06/24 in Istanbul has a serious decending slope issue. The touchdown zones and most of the rollout zone has so much tyre rubber on it, that when the aircraft touches down, it doesn’t contact the actual runway but the rubber, it skids around and loses very little speed! Since the runway is too short in that respect, the aircraft doesn’t lose enough speed and by the time it fastly reaches the end of the runway and that’s it …

Some airlines going to IST frequently, do have special instructions for that particular runway (40 flaps, autobrake 2 …) and have been warned to use it during rain and/or windy conditions.

Instanbul ATC of course knows very well the difficult conditions on RWY06/24 during unstable winds and wet weather. However they still remain to use this runway! If a pilot knows about these difficult conditions and requests the longer runway 18/36, they sometimes just delay this particular flight for about 25 mins! If 18/36 would be used anyway, on 18 ILS couldn’t be used because there simply is no ILS installed. ILS on 18 is blocked by appartment buildings on the path.

Airport management as well knows the problems but they still remain to clean up 06/24 from all that rubber and dirt.

Let’s hope authorities are woken up before further accidents occur. 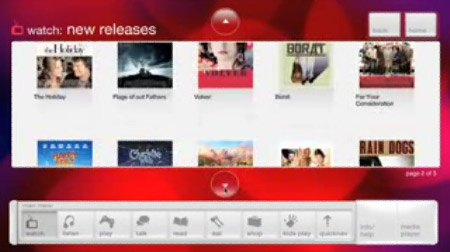 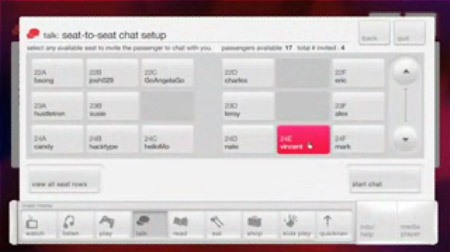 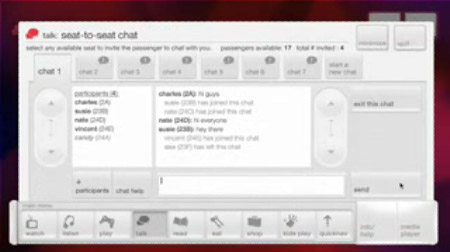 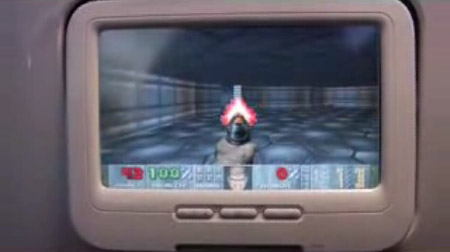 *Link updated due to acquisition by Alaska Airlines